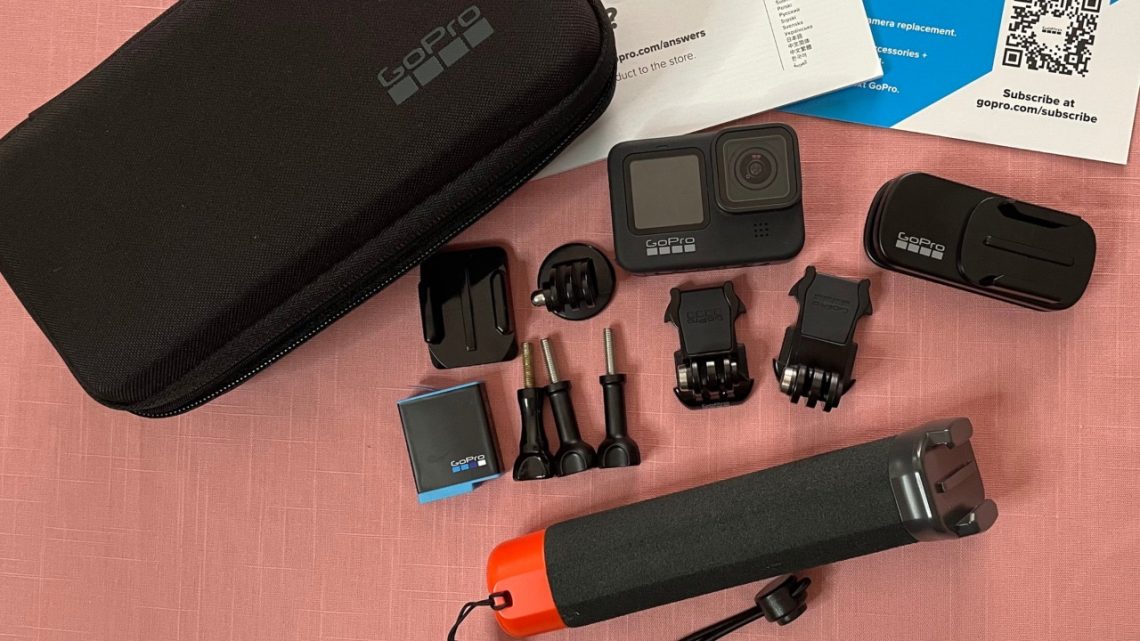 We purchased the GoPro Hero 9 Black bundle online and I wanted to show you all what comes with this package!

Since I purchased this bundle directly from GoPro.com, they had a deal going on for the bundle package. The cost was $349.98 + tax and the shipping was free. The package shipped through UPS 2nd Day Air and arrived exactly 2 days after I placed the order.

Features of the GoPro Hero 9 Black:

The newest GoPro has some new features that the older models just don’t have.

The back touch screen preview display is still your control center for large viewing while the front screen is a necessary feature for vlogging or selfies. With a newly added removable lens feature so you can add on the Max Lens Mod if you’re looking for extra Max HyperSmooth stabilization and MaxSuperView, the newest and widest-angle view yet.

The new batteries have 30% more battery life and I was able to film in the pool for almost 1.5hours before the battery died. Also having the spare battery in this bundle is a big help.

I mentioned above about the HyperSmooth stabilization….this GoPro has HyperSmooth 3.0 with the most advance stabilization GoPro has released to date. Even under water this cameras stabilization was incredible! Another feature is the in-camera horizon leveling…which can be turned on or off depending on your filming location. The SLO-MO feature was updated to 240 frames per second and with the TimeWarp 3.0 feature you can shoot astonishingly time lapse videos or use the Speed Ramp features to slow down the action while recording. Truly amazing!

You can also schedule your videos to start without having to get up at 6am for that morning sunrise…and you can select how long you want a video to record.

The GoPro Quik App Subscription that comes with this bundle allowed me to schedule a sunset time lapse right from my phone! I’m still playing around with the other features that are in the app…so I will keep you guys posted on that. The subscription also comes with product replacement for 1 year.

Add On’s for the GoPro Hero 9 Black Include:

If you caught the last video on the Vivacious Views YouTube channel, we spend July 4th weekend at the pool and shooting fireworks. I used the GoPro Hero 9 Black at the pool to test it out and while shooting off fireworks. The quality of both videos was impeccable, and the clarity of the fireworks was just amazing!

If you missed that vid be sure to check it out…

Thanks for stopping by!!

Love this Article?!
Save it for Later: 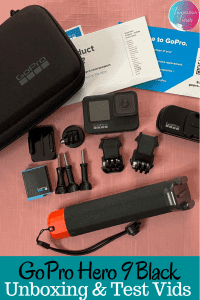 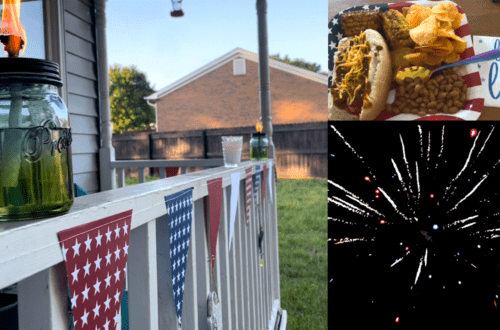 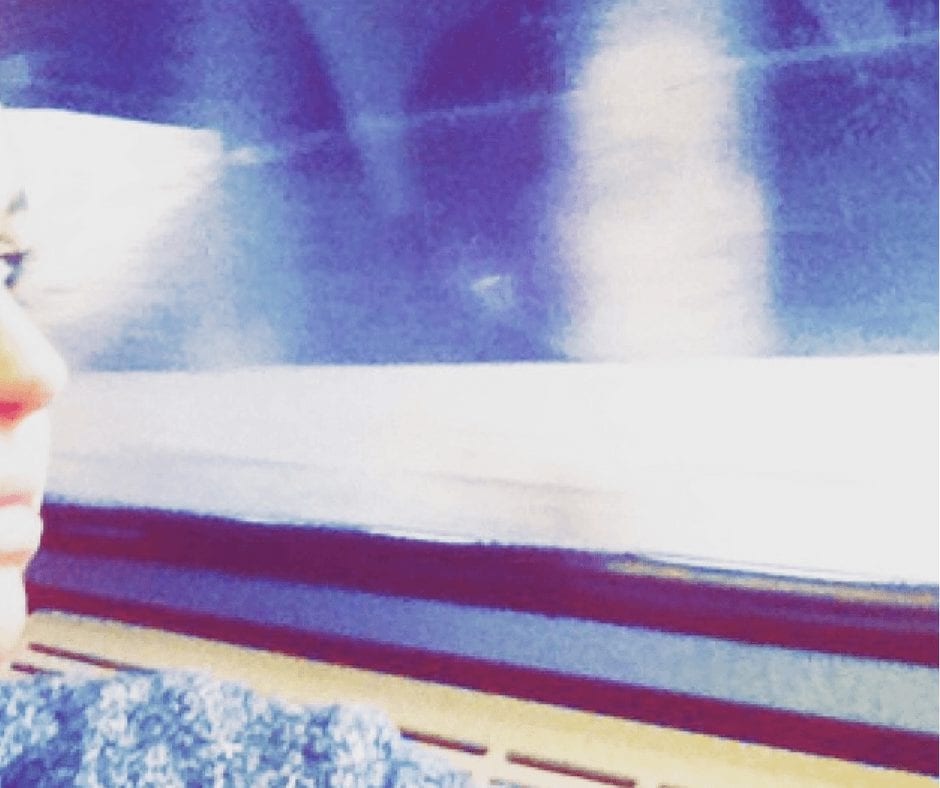 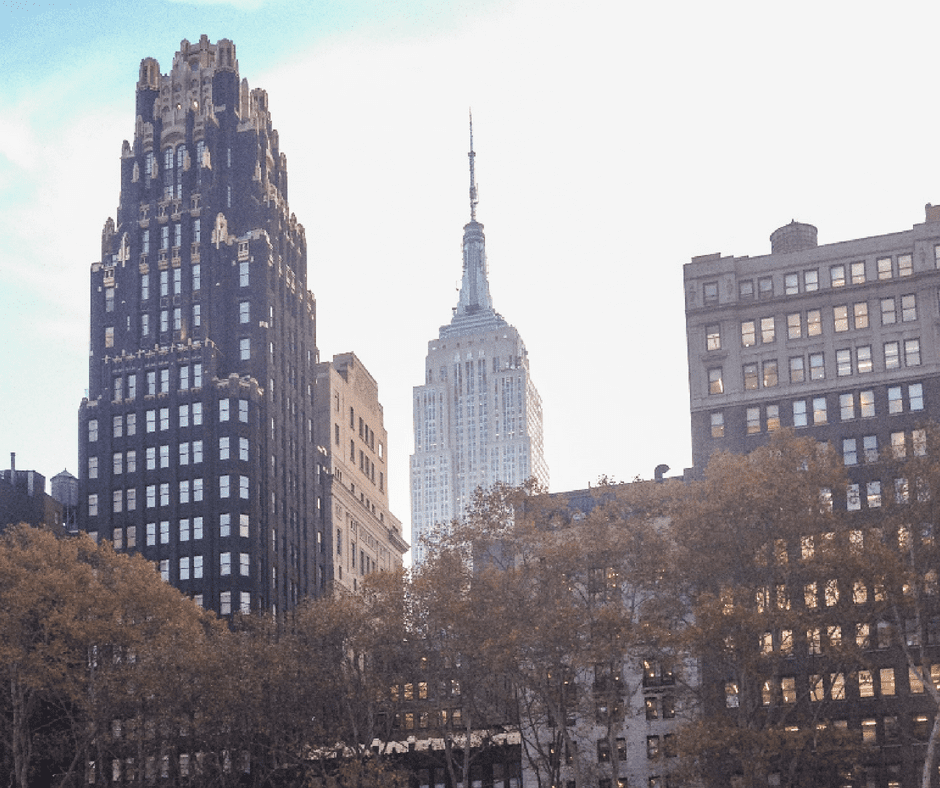