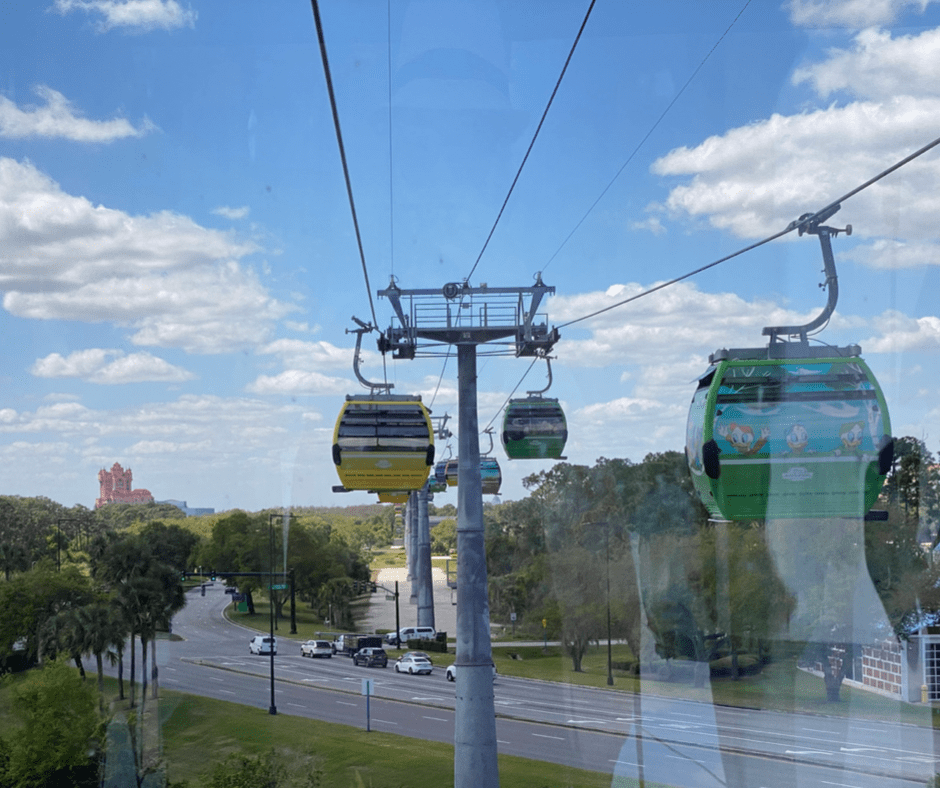 We rode the Disney World Skyliner for the first time on our recent Disney trip and were pleasantly surprised…the Skyliner is a smooth ride that is, in my opinion, much quicker during the day to get to and from the parks.

We found the best views were on the Disney Skyliner cars without an outside design. I mentioned earlier how quick it was during the day but at night it’s a little different.

At the end of our Hollywood Studios Day the line was so long we hopped on a bus to Epcot… grabbed some quick Flower & Garden Eats…and then utilized the Skyliner from Epcot back to our resort.

The next night the line was too long leaving Epcot so we walked across the international gateway bridge to Beach Club Resort and used the Lyft app to get a ride back to our resort.

$9 was worth not having to wait on the Skyliner after a long park day!

The Skyliner travels from the Art of Animation/ Pop Century Resort to the Caribbean Beach Resort.

From there you can stay on to go to Riviera Resort & Epcot or you can hop off and go to Hollywood Studios…and vica versa.

The Disney Skyliner is wheelchair accessible and has a 10 person max occupancy.

Have you been on the Disney World Skyliner?

Let us know what you think in the comments below!

Thanks for Stopping By! 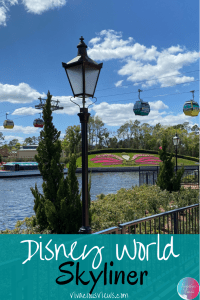 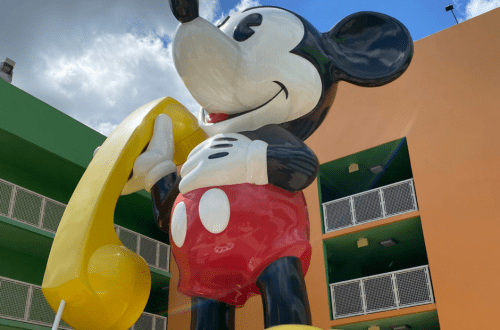 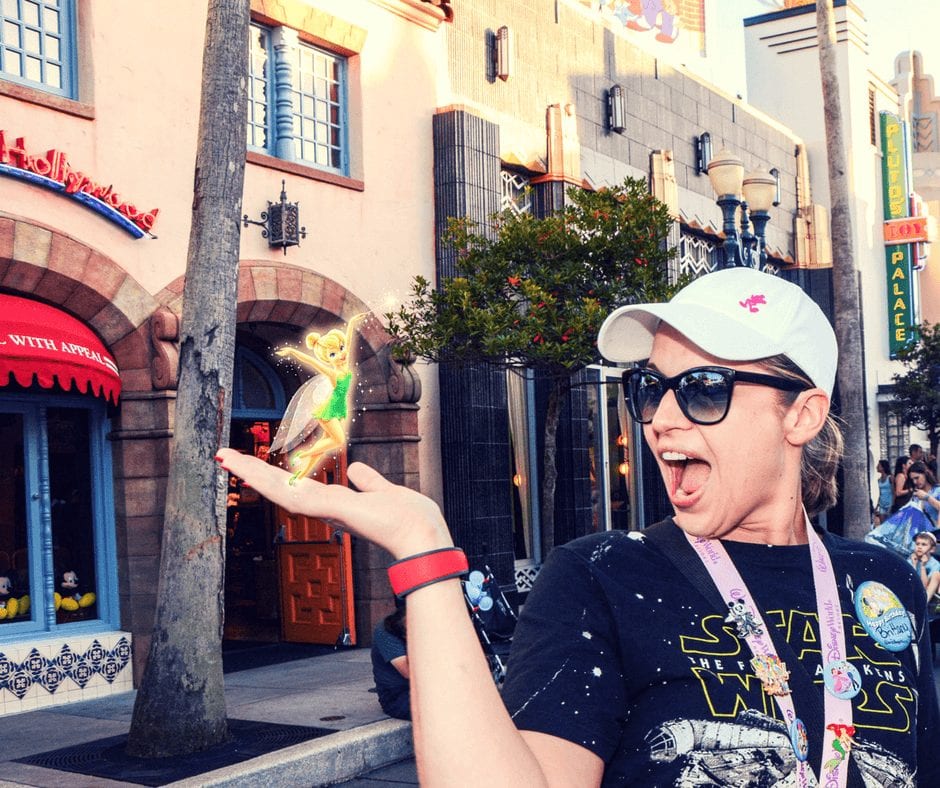 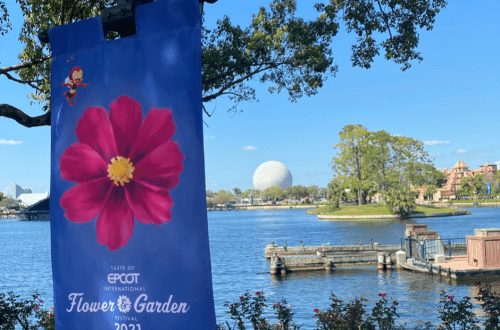