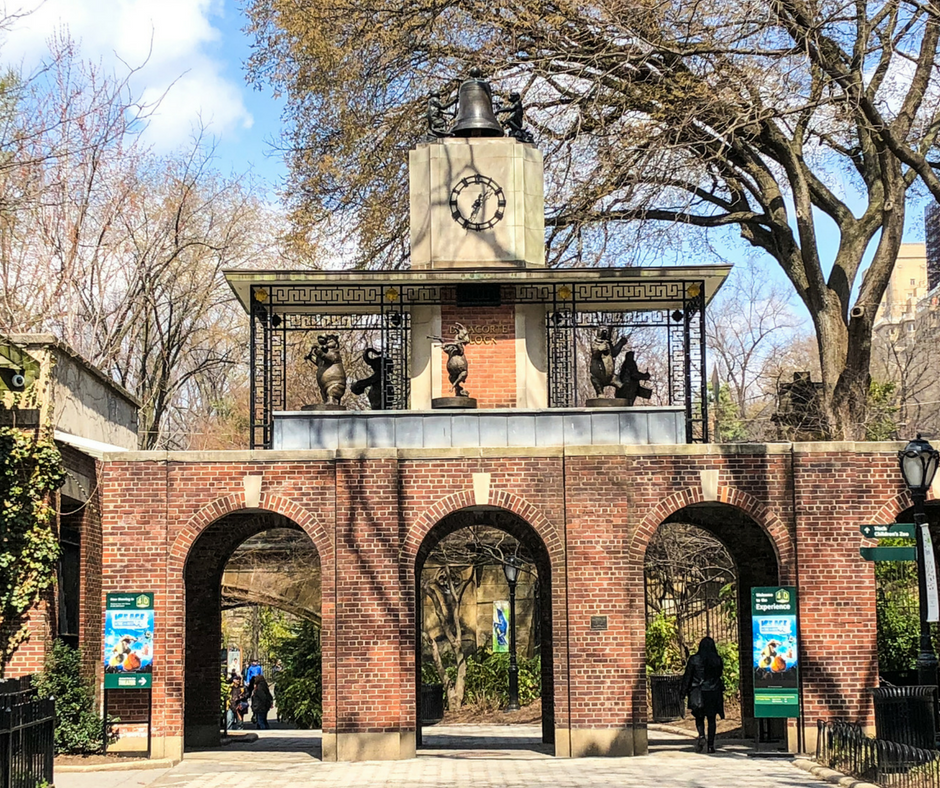 I recently returned home from an April Trip to New York City! It was my 4th trip to the city but my first trip during the spring and even though my weather app called for a snowy mix we were blessed with beautiful weather during our stay! We did run into a winter-wonderland driving through Virginia on the way to the city…which was a beautiful addition to the long drive.

Being the huge Justin Timberlake fan that I am, once I found out he owned a restaurant in Midtown Manhattan called Southern Hospitality.

I knew this was an absolute must-do for me!

I had the Classic Mac&Cheese with Pork and an Abita Pale Ale.

Loved the Mac and Cheese…was not a fan of the Abita Ale.

I thought it would be the closest to Buglight or Mich Ultra but nope. I was really shocked that Budlight was not on the menu seeing how it’s a southern beer favorite for sure, but the food was amazing…

the only thing that would have made it better would have been JT himself walking in!!

After stuffing our faces we headed back down restaurant row into Times Square to take pics on the red stairs and hit up the Disney Store!!

I’ve made a point to go to the Times Square Disney Store on each of my visits to NYC and the decor has changed each time.

but to be honest I would go in there even if the decor didn’t change!!

The Tangled themed escalator alone is a reason to check it out!

On day 2 we headed up 8th Avenue toward Columbus Circle to Central Park to do some exploring.

What a gorgeous day for exploring the park!!

After a good 4-5 hours of exploring the many acres of Central Park, we headed over to the American Museum of Natural History, which has been on my NYC bucket list for years!!

I could spend a whole day, or two, in this amazing museum.

Some of my favorite exhibits…

the African Mammal exhibit was amazing.

Each section had a different group of African animals with information on these stunning mammals.

They looked so life-like and real!

If you like space, stars, planets, or anything in that ballpark you might as well plan to spend several hours in this exhibit.

“A show that celebrates the pivotal discoveries that have led us to greater knowledge of the structure and history of the universe and our place in it—and to new frontiers for exploration.”-AMNH Site

I think the Dinosaur exhibit was my favorite though!

Anyone thinking of the scene from Night at the Museum?!?

Rockefeller Center/Top of the Rock

and to show my friend the Ice Rink…

” it’s smaller in person” was his response and I couldn’t agree more.

On TV the Ice Skating Rink and the Rockefeller Tree at Christmastime both look gigantic compared to when you are standing with the enormous buildings towering around you.

Don’t let me be-little the experience though…

the rink is beautiful and I do want to skate on it one day!

Top of the Rock at night is a completely different experience than during the day.

Seeing the city from 850 feet in the air!

I would plan to head to Top of the Rock before sunset to see it during the day and stay until after the sun has gone down to see the buildings light up!

I will say that seeing the Empire State Building at night from Top of the Rock is a must-do for sure!

I’ve read reviews and watched videos of this Tim Burton themed bar but it was really amazing to sit at the bar and proceeded to order a “This is Halloween” drink all while listening to Oogie Boogie singing “Well, well, well what have we here?!”

To say it was awesome is an understatement!

We actually ordered 5 drinks in total!

They were all aptly named and very tasty concoctions!

My favorite was The Beetle’s Juice…

On our last morning, we hit up the Empire State Building to check out the views from the open-air Observation Deck…

and what a beautiful day to do it…

It was such a great way to say goodbye to the city before heading back home.

Our Tuesday started at Ground Central for coffee and croissants.

We ordered the Ham & Cheese croissants but they didn’t realize they were sold out so we end up with 2 chocolate croissants for free…score!!

My friend said my cappuccino could raise the dead!!

It was an extremely strong coffee… just how I like it!!

We packed a lot into 3 Days in New York City…

and I had so much fun exploring new sites, and revisiting some of my favorites of New York!!

It was another great trip to the Big Apple!!… and I definitely want to go back next year when the trees and flowers are in full bloom!! (So Stay Tuned!)

We have several trips coming up including a road trip to Disney World and Universal Studios!! So be sure to follow along with us for all the fun and adventures: 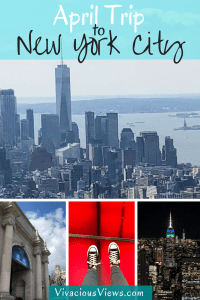 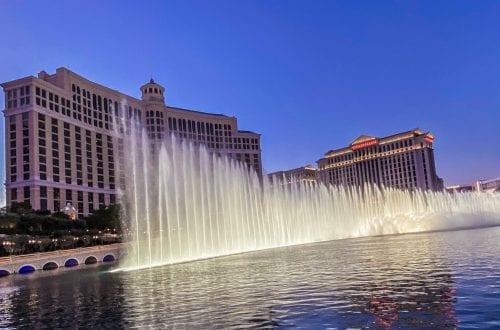 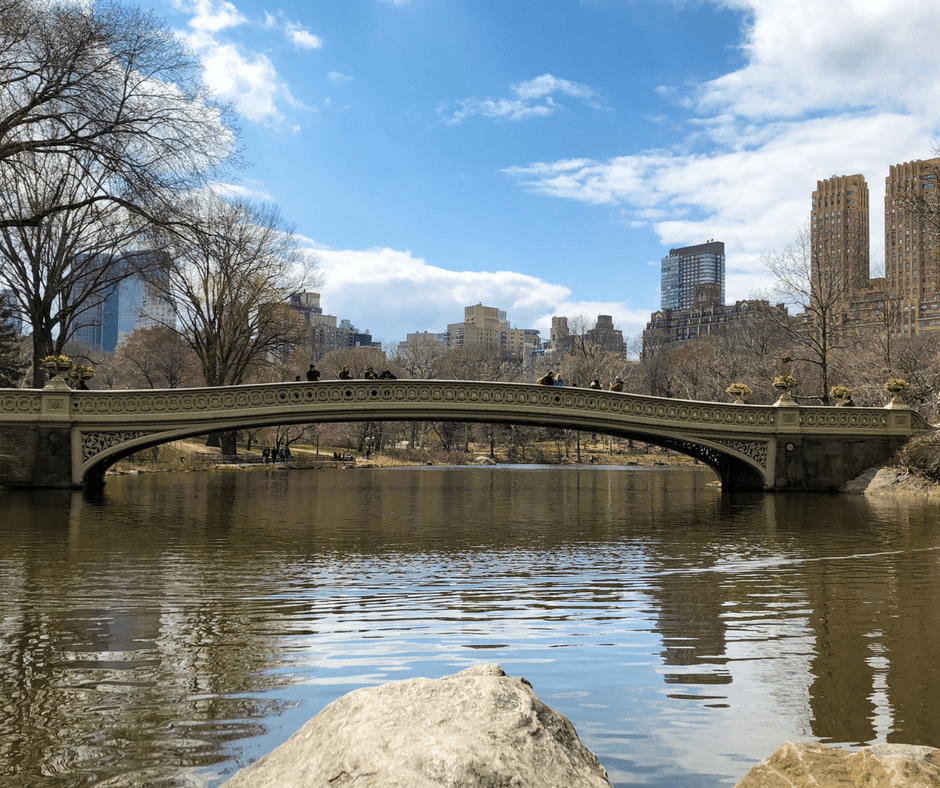 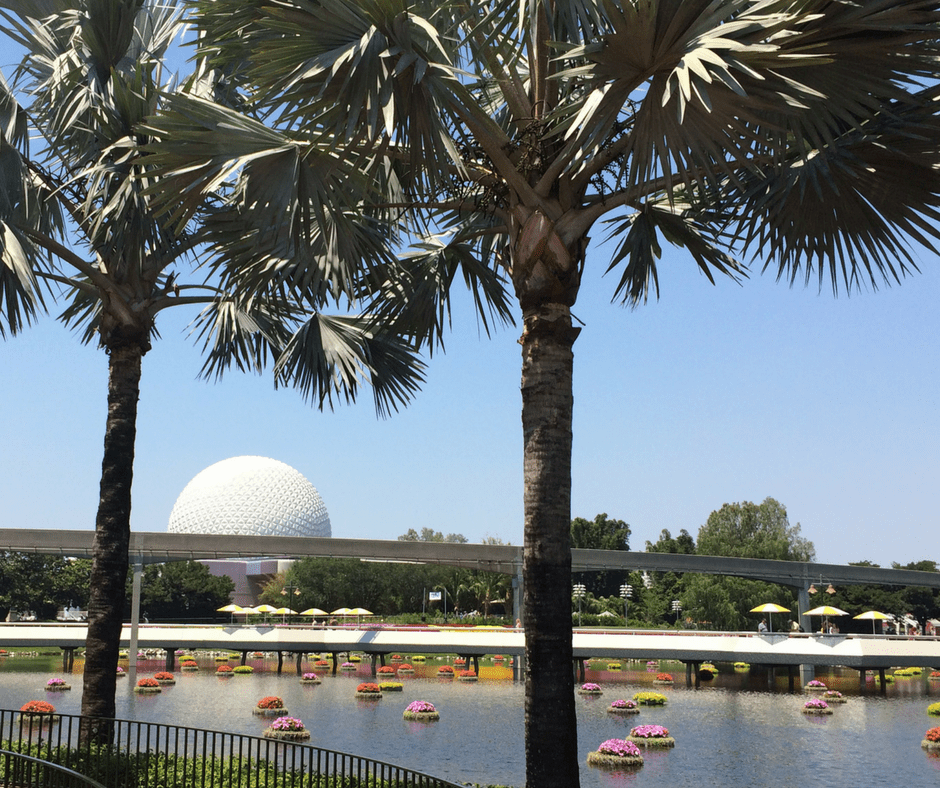